Charles F. Waterman, the famous author of many fishing and hunting books, said: “Most of the world is covered by water. A fisherman’s job is simple: Pick out the best parts.”

Let’s pick out the best parts of Russia’s fishery sector!

In shipbuilding Russia requires over 400 new fishery vessels, 40 of which should be built in the coming five years. Russia’s fishery fleet numbers 2000 vessels but most of these vessels are old and outdated. There are huge fishery companies in Russia like Norebo Group, Russian Sea Fishery Company, Sakhalin-based Gidrostroy and Okeanrybflot. Some of these companies operate well over 40 vessels and they will need to invest in new vessels in the coming years. Many of these vessels will be built on Russian shipyards because of the Russian localization policy. Through this localization policy the Russian government tries to stimulate the Russian shipbuilding industry by providing incentives to Russian fishery companies to place orders at Russian yards like The October Revolution Shipyard, the Vyborg Shipyard (USC) and the Leningrad Shipyard “Pella”.  In spite of this localization policy there is still a strong dependency of foreign know-how and technology.

In fish trading the opportunities for Western companies in Russia mainly concern the sourcing of fish in Russia. Russia is a major exporter of pollock, cod, herring and different types of salmon. According to Russian statistics around 30% of all Russian fish exports are exported to The Netherlands. With fish stocks decreasing in traditional fishing areas, Russia may become a strategic supplier to western fish processors and traders. Because of the Russian boycott most fish exports from Europe to Russia are banned. Only hatchlings, canned and processed fish and seafood is allowed for export to Russia.

In shipbuilding the main foreign companies active in Russia hail from Norway and Iceland. In the Russian fish-processing sector you will find competitors from Germany, Iceland, Sweden, Spain and Japan.

The Russian fishery shipbuilding and fish processing market is too big to fail –
and big enough to succeed! Whether you get a piece of that pie depends of taking the right steps.

Just start by taking the first step and if at any moment or at any particular step you
need a helping hand, then the team at Lighthouse Management is ready to support you. 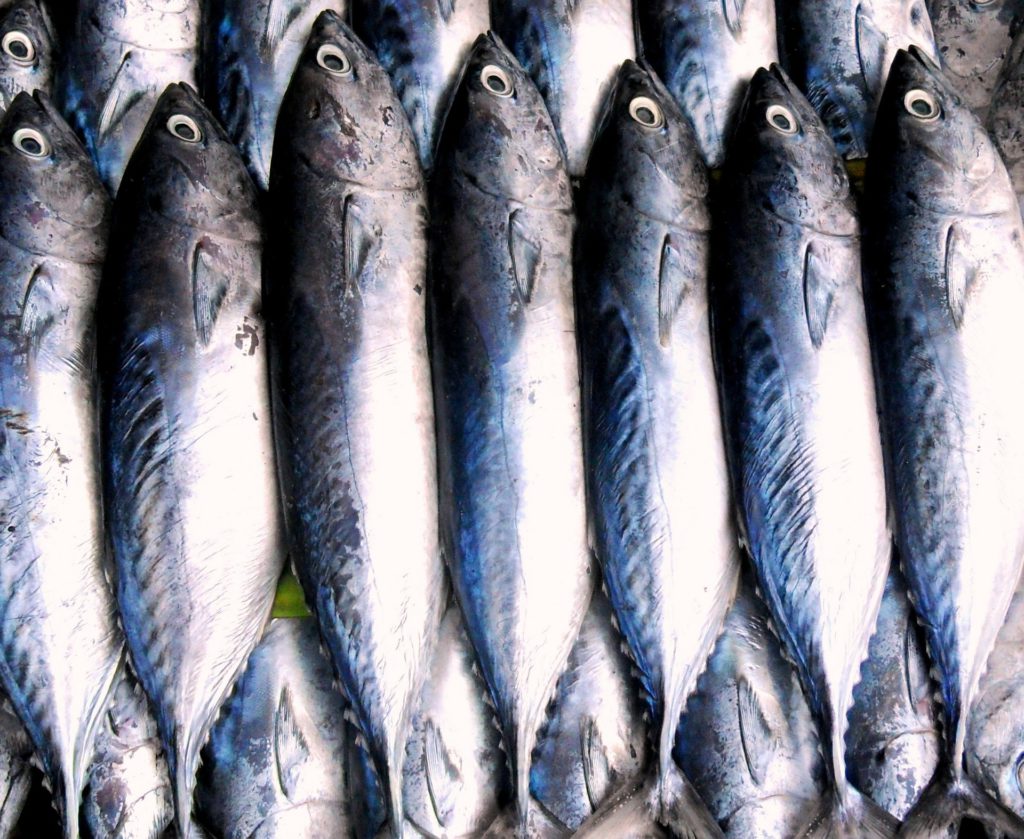