What Dutch entrepreneurs can learn from Russians

Jeroen Ketting gave an interview to BNR on what Dutch entrepreneurs can learn from Russian working culture.

Jeroen Ketting explains that Russians are especially strong when faced with problems or difficulties.

“I like that Russians are always alert. That they do not make assumptions about the day of tomorrow and are always ready to face unexpected changes and surprises. And that when a problem arises Russians are very flexible and creative in adapting to and dealing with the problem. If that means that the 8-hour workday becomes an 18-hour workday then that is “all in the game”. When it is needed, Russians are ready to go the extra mile and to take affirmative and decisive action. When confronted with difficulties Russians are strong and resilient. I have never met a Russian with a burnout…

Compared to Holland with its 9 to 5 working culture I like that in Russia early morning breakfast meetings, late evening dinner meetings or working in the weekend is not out of the ordinary…

Russian women are the most impressive part of Russia’s workforce. Russian women are very assertive and strong while preserving and using the benefits of being a woman. Russian women don’t try to play the men’s game but very effectively apply their “women’s game” to achieve what they want in business. Russian women use their feminine and masculine sides to their benefit. They are able to play the keyboard of the gender piano from left to right. That is why 91% of Russian companies have women in senior management positions making Russia the world’s No. 1 employer of female managers.”

Does this make Russian business more effective than Dutch business? The Netherlands steadily rank in the top 10 of most productive countries in the world whereas Russia ranks around 40th or lower. So what does this tell us?

Listen to the interview 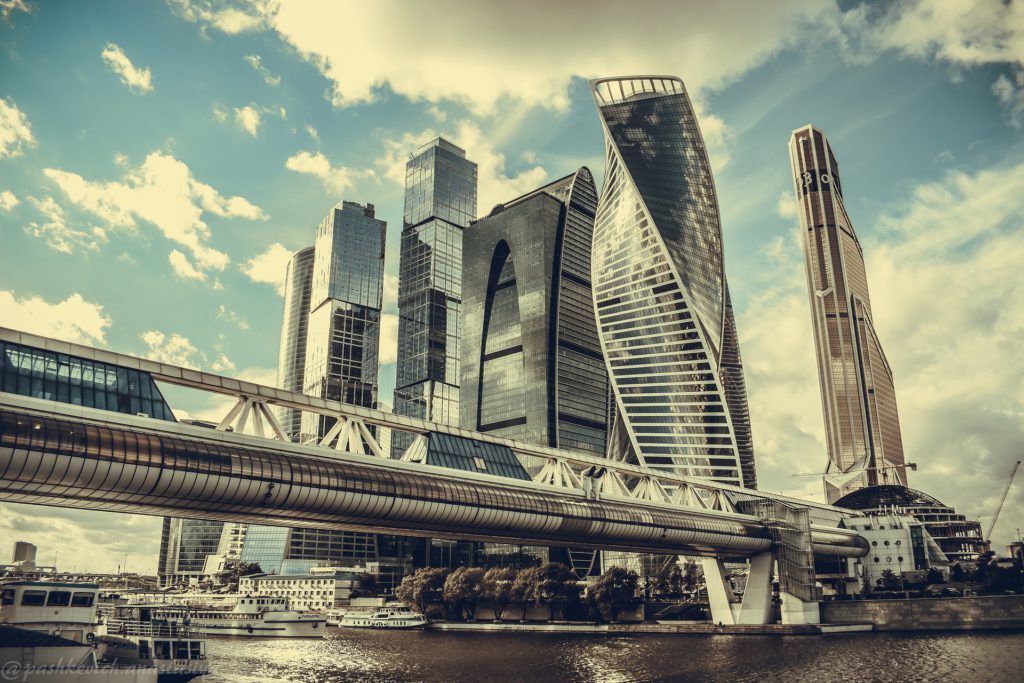