On September 10th the Dutch association for suppliers to the offshore industry “IRO” and Jeroen Ketting co-hosted a seminar on the Russian oil & gas offshore sector.

Why should Dutch companies look at the Russian offshore oil & gas market? What are major risks and challenges and how can we overcome them?

Russia is a promising market for foreign suppliers to the offshore oil & gas industry because:
• The Arctic holds an estimated 13% (90 billion barrels) of the world’s undiscovered conventional oil resources and 30% of its undiscovered conventional natural gas resources – and Russia has the largest Arctic offshore areas in the world.
• A number of big projects in Russia’s offshore sector are planned. These projects are located not only in the Arctic but also in the Baltic and Caspian Seas.

But some features of the Russian oil & gas offshore market create challenges for foreign suppliers:
1. Everything is managed “top-down”, so it is necessary to connect with the higher echelons
2. Russian government is playing a major role in the large projects
3. Russian companies have politically motivated strategies
4. Russian companies have long-term strategic plans
5. It takes time to develop a trustworthy relationship between European and Russian partners
6. Russian companies demand high quality and commitment from their partners and suppliers
7. Without a Russian partner it is hard to cross the bridges, especially in language and business culture

So what to do?
1. Go to Russia, talk to stakeholders and get to know the market
2. Share experience and knowledge – Russians respect professionals and will appreciate
3. Form close relationships, aim high – final decisions are made there
4. Do not engage with the Russian government or government-owned companies without a local ally
5. Show proven technology
6. Be flexible and entrepreneurial
7. Patience, patience, patience….. and commitment!

This and more you can read in the presentations of the speakers at the IRO Russian Offshore Event. 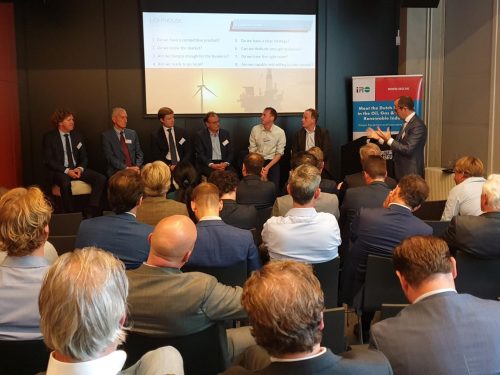 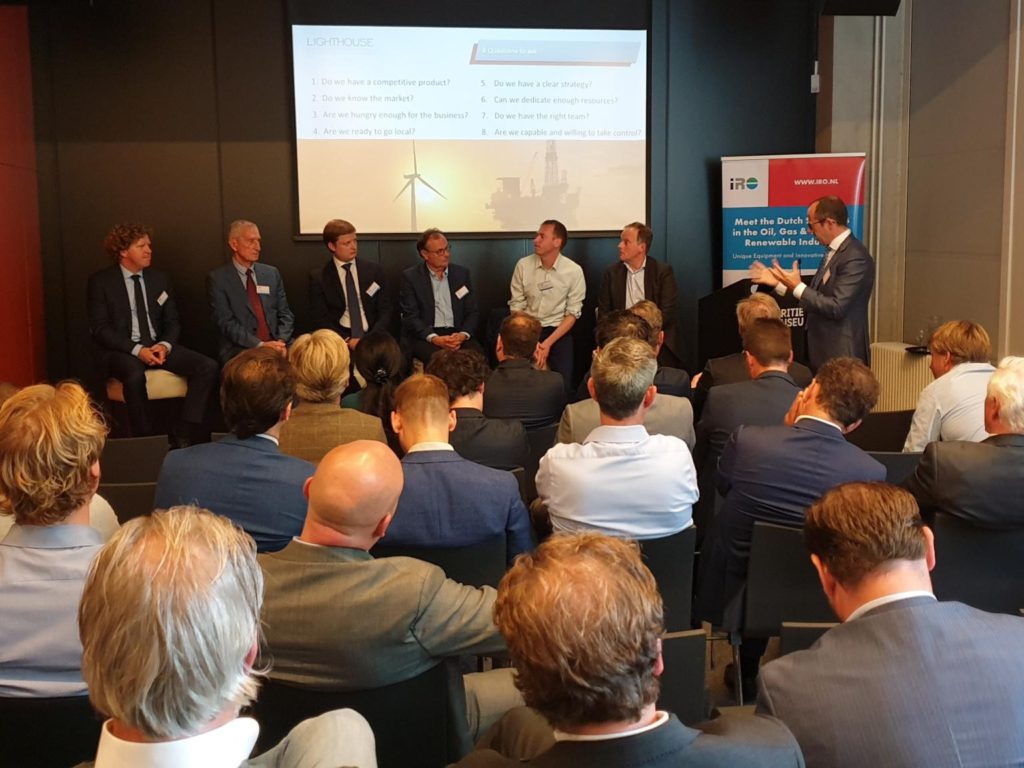