New Requirements for Foreign IT Companies Operating in Russia: Get ready for extra expenses

February has been a challenging month for foreign IT companies operating in Russia given the recent news from the Kremlin. Following a Presidential Council session held in December, Vladimir Putin has signed an order for the government to draft a bill that will oblige foreign companies functioning in the IT sector and working in Russia to establish full-fledged representative offices in this country. Additional requirements are expected to be delevoped in the upcoming months under the supervision of Head of Presidential Administration Anton Vaino and Prime Minister Mikhail Mishustin. The deadline for the presentation of the finalized bill is set for August,1st.

The government has not yet unveiled the list of sanctions that can be imposed on foreign-based IT companies for an attempt to dodge from opening an office in Russia. However, according to Anton Gorelkin from State Duma Committee on Information Policy, the deputies are considering the introduction of fines and restriction of advertisement. Head of the Committee, Alexander Khinshtein, had earlier explained that these measures are designed to toughen foreign companies’ liability for violating the legislation in the field of personal data and tax evasion. 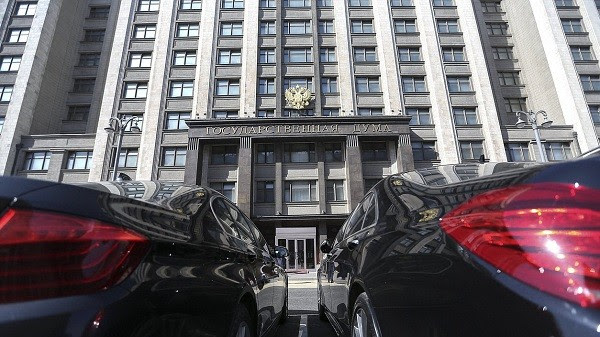