The Bill on Golden Visas Adopted

According to the Minister of Economic Development Maxim Reshetnikov, the Cabinet has adopted the so-called Golden Visas bill. It proposes to provide foreign investors contributing to local economic projects, as well as their family members, with an opportunity to obtain a permanent residence permit in Russia under a simplified procedure. In particular, they will be granted a right to bypass the acquirement of a temporary residence permit in this country. During a briefing following a Cabinet meeting, Mr. Reshetnikov said the State Duma could conduct the hearings of the bill in the autumn session, so it could come into force in mid-2022.

The bill does not specify the criteria for Golden Visa applicants, therefore, they will be defined in a separate decree. The authorities are reportedly discussing a possible requirement of investing at least 30 mln rubles in a certain business or real estate in Russia to qualify for it. 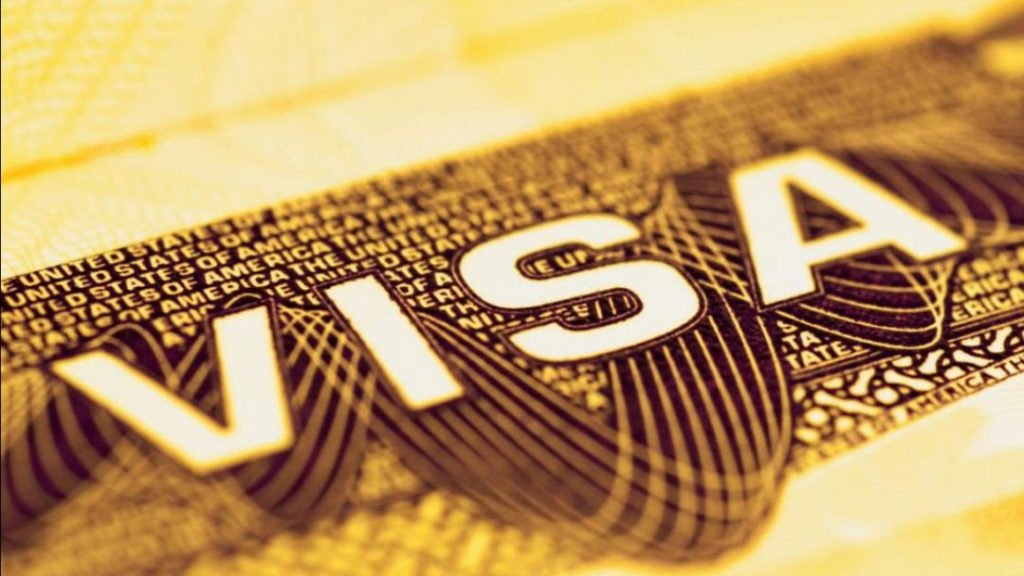