In 1994, Jeroen Ketting started exploring Russia. While studying Law in a Dutch university, he visited Russia for the first time. At that moment, he could not imagine it would be a start of a long-lasting and unique adventure that is going on to this day. In the past 25 years he was able to ‘decode’ Russia step by step. And every little bit of decoding helped him to increase his understanding of the country. He experienced over two decades of economic, societal and political changes first-hand as both a business man and inhabitant. And Russia is still changing at light speed. Yesterday insights are history because it’s today that matters. That’s why it’s necessary for Jeroen, even after 25 years, to keep on decoding Russia ‘bit by bit’. He believes there’s no limit to understanding Russia, and anyone who claims to ‘know’ all of Russia is living (at least one day) in the past. Has Jeroen Ketting become Russian after all these years of exploring, living and working in Russia?

Has he decoded enough bits to become Russian? Although he speaks the language as if it was his mother tongue, appears regularly in popular TV news-shows as an opinion leader and probably dreams in Russian from time to time, he still remains a foreigner in a country that is impossible to fully understand. His curiosity and thirst for adventure are necessary to look back to the past, analyze the present and provide insights and inspiration concerning the future on three main topics; Russia’s political, societal and economic state. These characteristics and his unrivaled experiences make Jeroen Ketting the best possible wingman for doing business in Russia and make him an ideal mentor to help you understand the differences between Russia and the West. That’s why more than 1,500 Western companies over the last 2 decades used Jeroen Ketting as their trusted advisor and benefited from his extensive knowledge and network. And that’s why Dutch, Russian and other international media frequently contact Jeroen for Russia related questions and his remarkable insights. 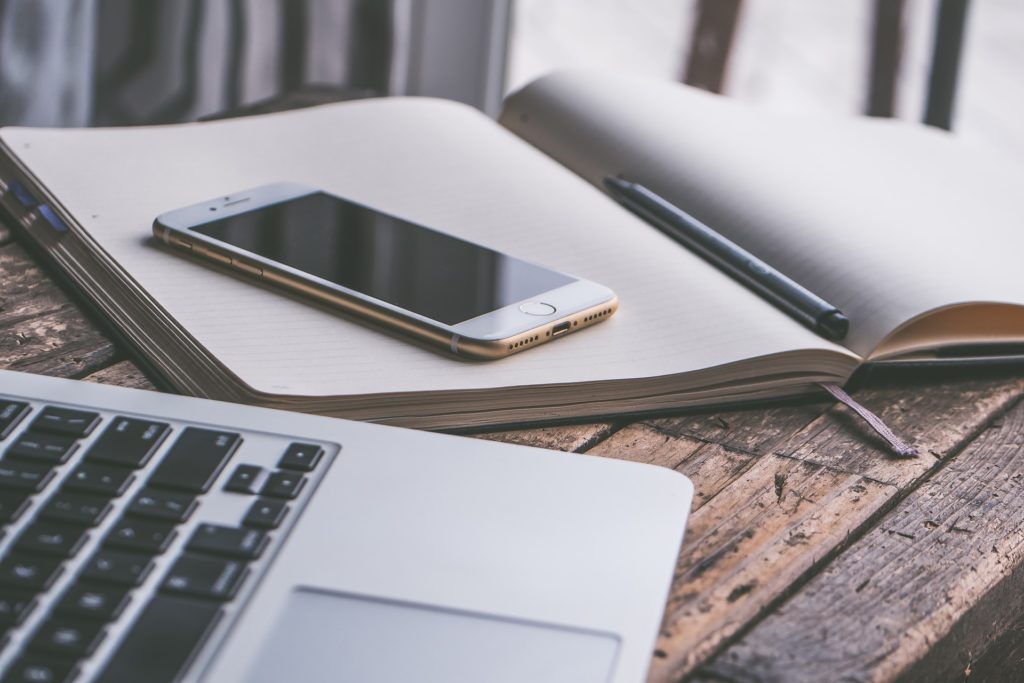